Remember in my first article when I talked about how I imagined my first teaching job to be? I did have a leather jacket just like Michelle. What I did not have was an understanding of what it meant to grow up and live in the inner city. I was not at all prepared for 8th graders that could not read that continued to get pushed through to high school because they were almost 16 years old. I was not prepared for these same 8th graders to show up to my 1st period class high as a kite. I did not understand that kids would bring guns on school property and that the principal would have to tackle one of them so they didn’t shoot someone in the lunchroom (although that is not just an inner city Atlanta problem…a similar event happened in Central MN just a few years ago).

Teaching 6th-8th graders that were growing up in such a different way than I did was so, so eye-opening. This is when my mind was first opened to the fact that race and socioeconomic status determines a whole lot about your life. I had heard middle class folks talk about how poor folks just need to “pull themselves up by their bootstraps” to get out of poverty and make something of themselves. I learned quickly that this is something that is said by someone who just doesn’t get it. I was one of those people until I was slapped in the face with the realities of my little bitty 6th graders that knew a girl their age that got pregnant in 5th grade. After working in the school district for a couple of years, I thought nothing could surprise me anymore. Not true. One day I found out that a group of 6th-12th grade girls were involved in a prostitution ring that was run out of the apartments closest to the middle school. Some of the pimps were the girl’s fathers, stepfathers, or uncles. Whoa.

Do we all have hardships in our lives growing up? Sure. Are they the same level of hardships that my students endured in College Park, GA? No way.

Once my eyes were opened up to these facts, the world around me looked different. I no longer saw a homeless man as someone who couldn’t hold a job because he was lazy. I took time to understand that he was mentally ill from serving in Vietnam and he has not been the same since he returned. I no longer look at a promiscuous college female with disgust. I realize that she may have been sexually abused as a girl and is not able to realize that what she is doing is hurting her even more. I no longer look at a Somali woman in my community and think her hijab is something that her husband and her religion shame her into wearing. I realize that she is probably choosing this lifestyle for her and her children because she truly believes it is honoring to herself and her God. 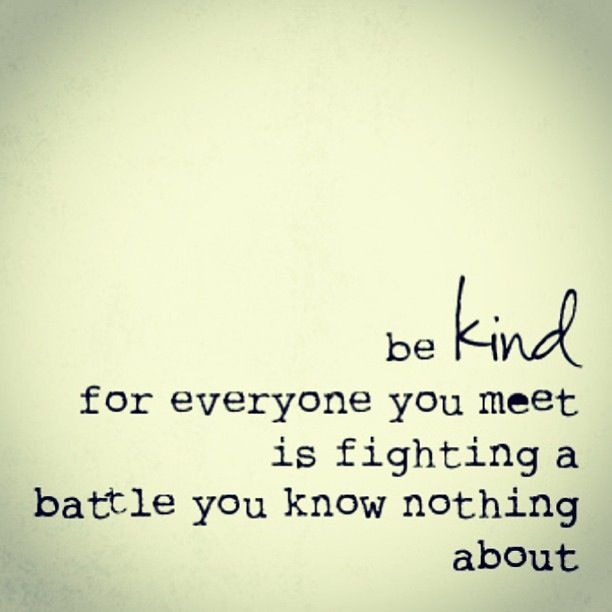 This is why I started #unitecloud. I want others to realize that it is important to see others….I mean REALLY see others. To see someone, you must see all of them. If something that someone does seems different (and maybe even wrong) to you, do you just complain about it? Or, do you dig into the back story of that individual or people group to see why this behavior may be happening?