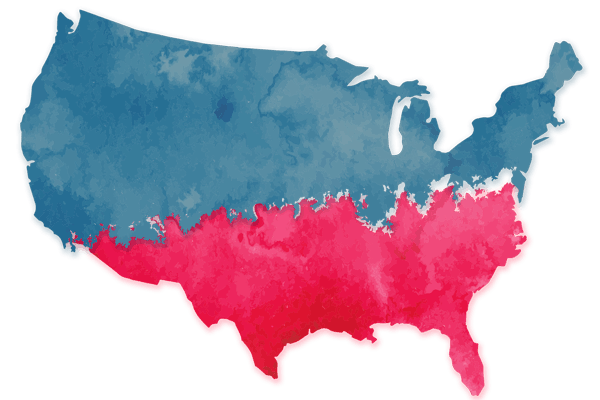 I lost a friend this morning. She did not die, thankfully, but I saw that she unfriended me on social media. We were best friends in Ohio when our children were young; they were of the same age and loved one another deeply, as I loved my old friend. We moved away to Minnesota, and our once daily phone calls waned to fewer until, one day, they ceased. Years passed, our children grew, but we kept in touch sporadically.

I saw a photo of her son this morning and I thought, “Hmmm, I wonder how she’s faring; haven’t heard from her in a good while.” So I went to Facebook to check in on her, and saw that she had unfriended me. That word, “unfriend,” means, literally, “not friend.” I felt a gut punch, baffled by the action that made her want me to disappear completely from her life. I can think of only one reason that she chose to do so, and that is that our politics greatly differ.

When we were friends back in Ohio, we would banter and cajole one another over our politics, but we knew that our friendship was worth more and, thus, we agreed to disagree. We chose, instead, to support and love one another despite the political differences we openly shared and debated. It was healthy. It was freeing.

I am sad that my once friend chose to cease our relationship, and, as I was mulling over reasons why she chose to push the unfriend button on Facebook, I was deeply dismayed that the senseless politics of our country and the divisiveness that our current president encourages, his “us versus them” mentality, may be at the crux of why my once bff chose to let me go. I am certainly outspoken about my politics, but I hope that civility reigns as I choose to make my views known. I do not wish to sow division, and I thank those on the other side of the political aisle that have chosen to continue being my friend (virtually across the miles or in person).

Let’s not allow anger and political differences to divide us; we must find the common ground in our humanity and seek to love one another. I miss my old pal; I hope that something in her beautiful self will one day draw us back into relationship. I wasn’t ready to say goodbye.