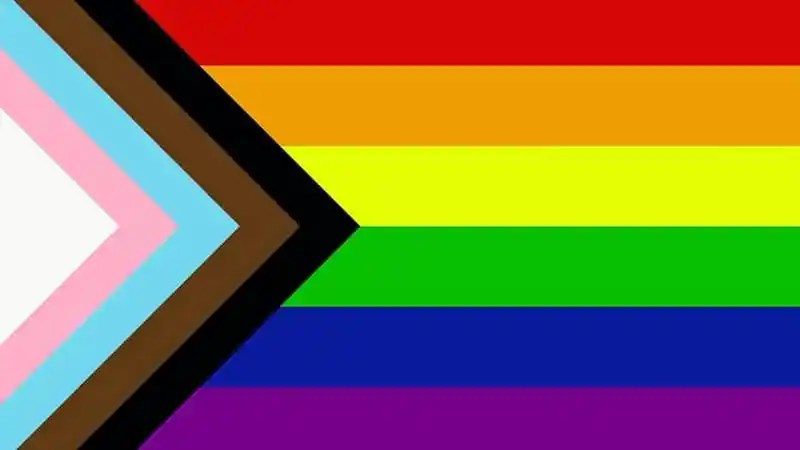 In my own college house I had heterosexism happen. (Heterosexism means prejudice attitude or discrimination towards homosexuals.) 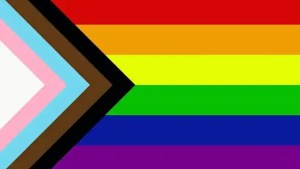 It was a Thursday night and we were getting ready to go out. My boyfriend was visiting SCSU so my roommates and I decided to have some people over. We were sitting at our kitchen table – me, my boyfriend and this guy about one year older than me. The guy was talking about stuff that did not interest me so he spoke to my boyfriend. After a while I heard him say, ” Oh yeah that guy that left was bi-sexual”. Which is when I then said who cares? I’m straight does that make a difference. He later on said, ” I’m better than a bi-sexual.” This is what took me by disbelief, I can not believe he would say he was better than someone because they were not straight.

It is sad to think that there are plenty of people like this and how strong heterosexism is. Me and my boyfriend looked at each other with disgust and shook our head. The guy ended up leaving my house because he felt uncomfortable.

I’m glad I said something back to him because he probably thought one of us would have thought he was funny or agreed but instead we stood up for the LGBT community and against discrimination. Love is love and that is something I think is so beautiful.

I will stand up for what I believe in – especially when people say something in front of me or to others. Everyone needs to use their voices to at least have those people know it is not okay to say that in front of you and take that advice and just not say it at all. Equality for all <3

Julianne is a student at St. Cloud State University