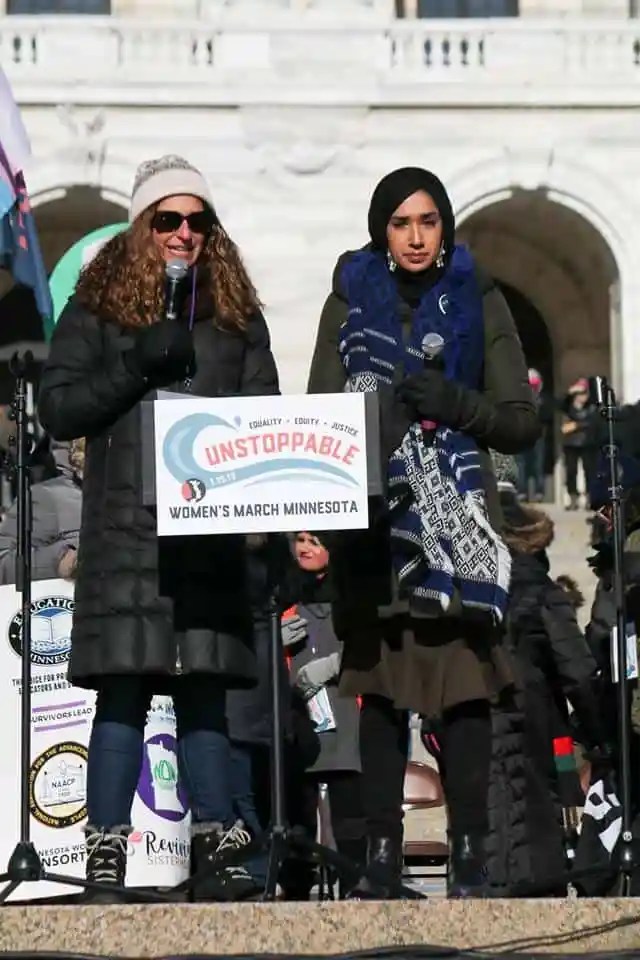 The last few days have been confusing for many of us as we consider our Congresswoman’s tweets about Israel and the influence AIPAC has in our government. Here are some things we know:

Written by: The Muslim and Jewish Women Coalition of Minnesota