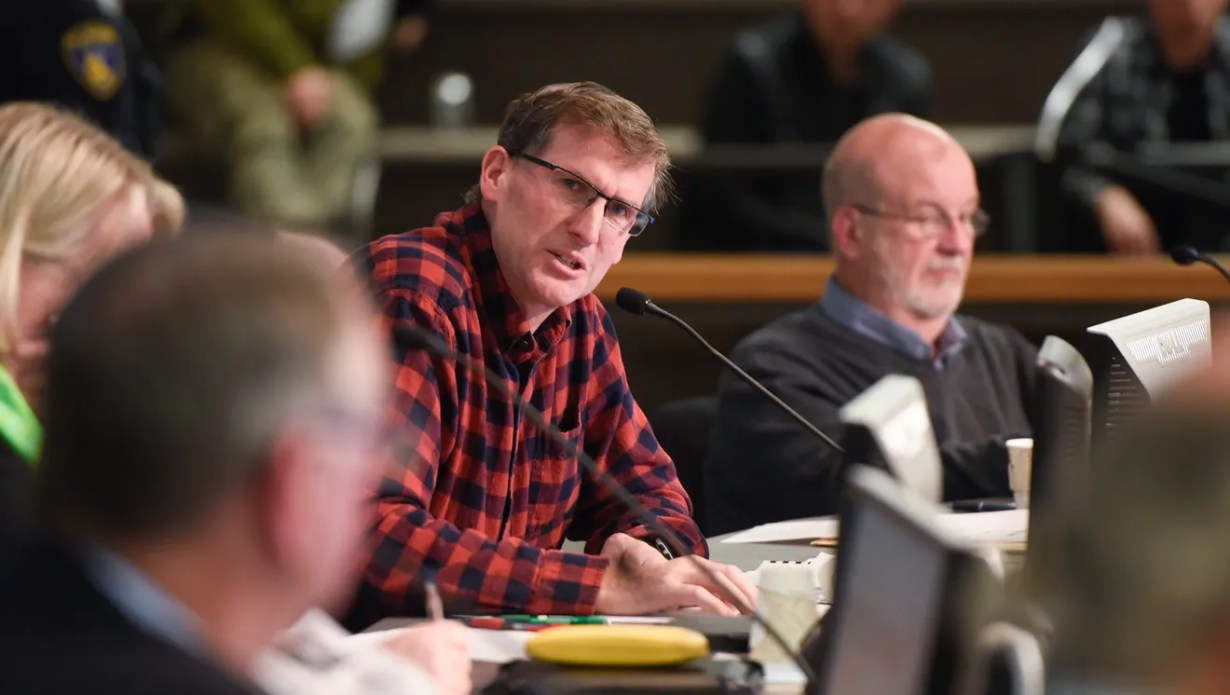 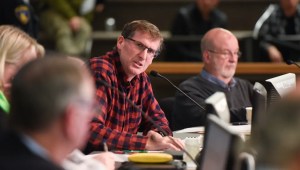 This post is to let the communities in the City of St. Cloud and surrounding areas know about one of the final candidates for Dean of Trades and Industry at SCTCC (St. Cloud Technical and Community College), whose name is Jeff Johnson. He is the former St. Cloud City Councilman who attempted to stop all refugee resettlement in St. Cloud.

SCTCC’s decision to include Jeff Johnson to the final candidates concerns the diverse communities in the City of St. Cloud and surrounding areas because Jeff Johnson’s public rhetoric and activities show the opposite of the required qualification for this position to “demonstrate commitment to advancing diversity, equity, and inclusion.”

Having a Dean who has negative attitudes toward refugees will inhibit the diverse student body at SCTCC from feeling safe and welcomed at their school, as this position’s requirements include to “oversee the instructional needs of students” and to “represent the college on designated planning committees such as program advisory, Higher Learning Commission, curriculum, policy, institutional effectiveness and assessment.”

Please see SCTCC’s job posting and some examples of Jeff’s public activities below:

Public information outlining some of Jeff’s public history in our community: