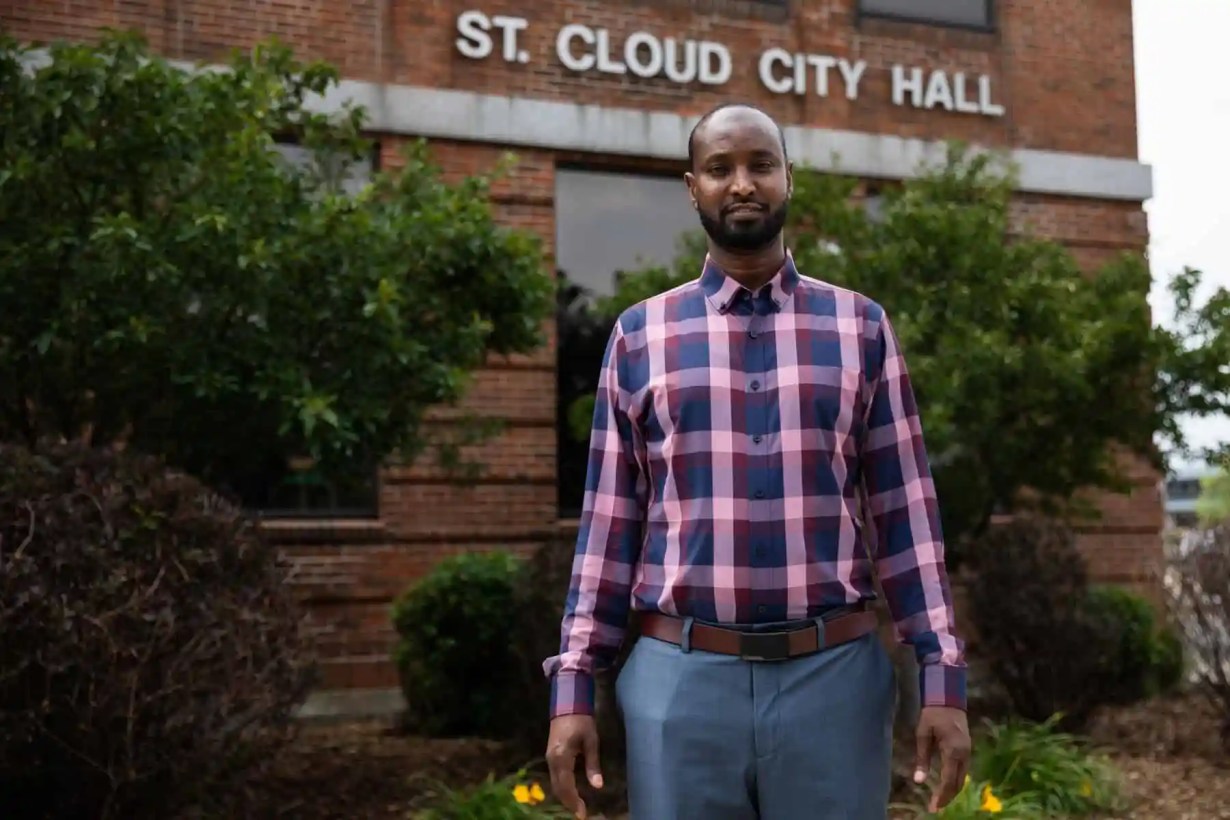 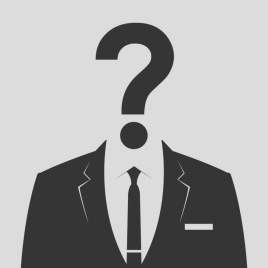 Everyone has multiple identities that help define “who we are.” I am 6’9” and you would be surprised how much being tall is part of my identity, both how I see myself and how others see me. I am also an immigrant from Brazil. My own experience leaving the country I was born to start a new life in the United States, and eventually settling in this country is another identity that I feel help define who I am. These are only two of many identities that help me situate myself as a human being and help shape my ideas about the world around me. Some identities are visible while others are not. Making connections with people who share with us these visible and invisible identities is very important to all of us, whether we realize we are connecting based on these identities or not.

When it comes to identities, representation matters. One of my visible identities that make me realize the importance of representation is the color of my skin. I have been teaching now for over a decade, and in every institution I worked I was approached by Black, Indigenous and people of color (BIPOC) students for advice and sometimes just so students could vent their frustrations about college. The mere fact that I was not white was enough for many of these students to feel a connection and to express that connection. “You are the only one who looks like me” is something I heard more times than I should. Having someone to talk to, someone who likely shares lived experiences, is important in any environment: in school, at work, in religious organizations, and in politics.

In politics, identities matter even if you don’t realize it. Race and ethnicity are not the only ways to think about identity, but it is important especially if a significant minority of the population does not see themselves in the elected body. I am new to the Saint Cloud area, but it is no secret that the demographic makeup of the city and the region has changed significantly since the 1990s. But the elected officials in our city and in the surrounding areas are overwhelmingly male and overwhelmingly white. Take Saint Cloud’s City Council: out of the seven members, we have only one woman and no BIPOC member. Of course, an elected body does not need to be a “perfect mirror” of the city’s population, and those in power can represent others even if they don’t “look like them.” But there is something about seeing yourself in positions of power, something about having a truly diverse elected body, that makes a difference.

This year in Saint Cloud we almost saw the election of our first Somali-American City Councilmember. But in one of the most competitive at-large city council election in the last few decades, almost 16 percent of the votes was not enough. I am optimistic that soon we will see more diversity in our City Council and in other elected positions. 2020 was not a year for a lot of change in local politics, but I believe soon we will have more elected officials that represent the demographic changes we see in the region.This pandemic has emphasized the importance of local and state politicians in our lives. Having a diversity of lived experiences in these local and state positions can help us create a political system that is more inclusive, more representative, and therefore more democratic. I am sure many of us are “electioned-out” after a uniquely bizarre 2020 election. This post is just to remind us all that we soon will have to start thinking about the next local elections, and that we must remember that representation matters.