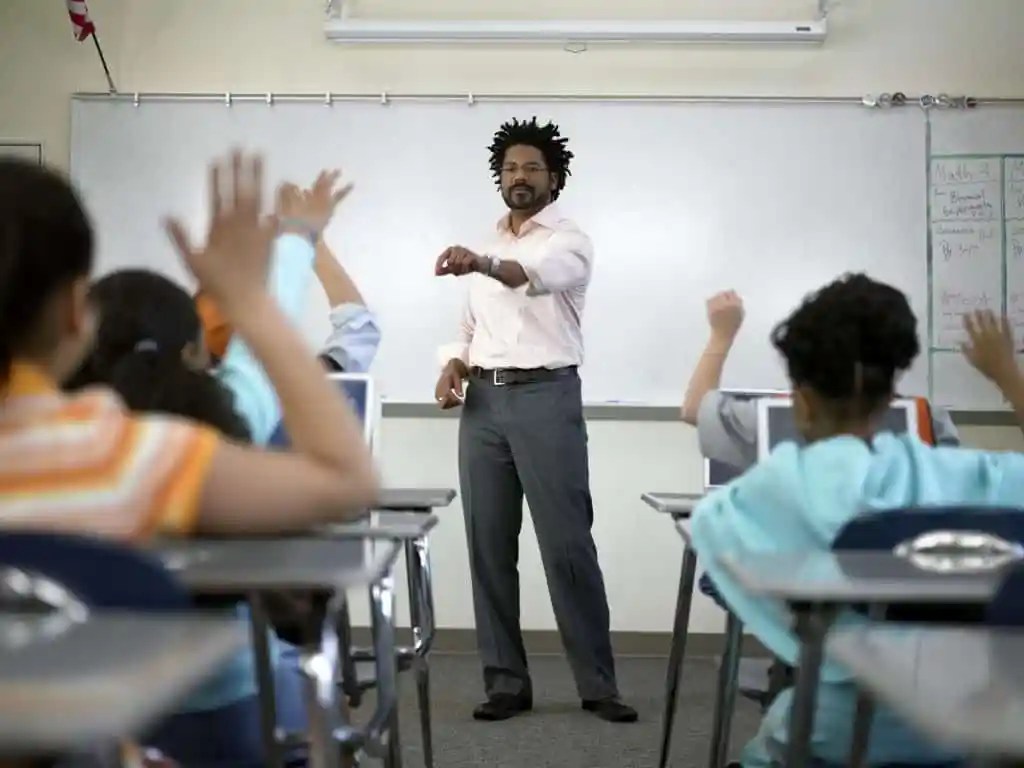 When did you have your first black, male teacher? 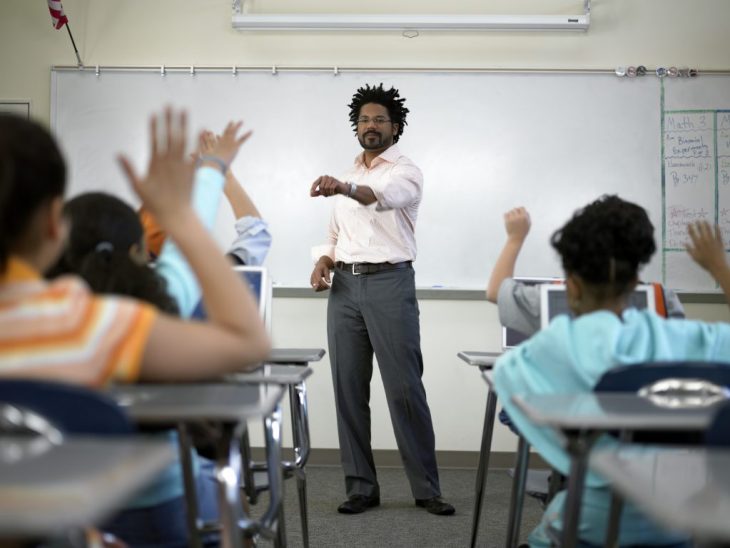 If you’re like me, you might have to think about this one for a second. My first Black male teacher was while pursuing my undergraduate degree at the University of Wisconsin-Eau Claire. He was the only one in the department and one of the few across the entire campus that I knew about. While his race was not something that took me aback, it was something that I cannot deny noticing. The things that I remember most about him are his teaching abilities and his laughter, not his race. However, this does not change that he was my only Black male teacher.

Unite Cloud made a post on Facebook a while ago asking, “What grade were you in when you had your first Black male teacher?” Over two hundred people responded. Here’s how the data breaks down:

While this is not an official poll of the St. Cloud area, I think that it’s a pretty good indicator that there are far too few Black male teachers. Students benefit from seeing and interacting on a consistent basis with role models that look like them in successful careers. I know that I would not have tried as hard in school if I hadn’t had female role models that benefited from their schooling.

A lack of Black male teachers is not unique to this area. Teaching in Houston, Texas, one might think that there would be more Black male teachers. There are certainly more diverse staff than in rural Wisconsin or Minnesota. However, there were definitely fewer than I had expected. In the school that I taught, there were two Black male Paraprofessionals, but no teachers. There was plenty of diversity in the staff, but most of them were women. Considering that it was an elementary school, that’s not that surprising.

Instead of looking for something to blame in the schools, we need to look at ourselves. How are we encouraging young Black men to go into teaching? Are we constructing barriers, seen or unseen, that blatantly or inadvertently tell Black men that they are not right for the job? Personally, I believe that there is a lot of fear. Fear in Black men that they might be accused of something unjustly or never get a job. Fear in White people that Black men will alter their children in ways that they do not agree with, even though they may be the best teachers they could ever have. Or perhaps it boils down to another way that white supremacy makes white people blind to the traumas that Black people face.

In parting, I would like to share a quick story. Just last week, I was riding in a car down interstate 94. Along the opposite side of the highway, there was a Black man walking against traffic. Immediately my mind when into gear. “What is he doing?!” “Is he okay?” “I wonder if he has anyone to give him a ride.” Back in January, I almost ran out of gas around 9:00pm the middle of rural Wyoming in a place that had spotty service at best. If I had run out gas, I could have called the police without worry. If that man needed a ride or assistance in any other way, would he have felt comfortable calling the police? Just like I so easily could have called for help, I easily chose my profession. I believe it’s not as easy for a Black man. Having recently moved to the St. Cloud Area, Mariah grew up near Eau Claire, Wisconsin on a small dairy farm. Her travel bug has previously led her to live in South Africa as a student at UW-Eau Claire and Rwanda as a Young Adult in Global Mission. Mariah currently works for TCF Bank and spends her spare time walking, participating in book clubs, knitting, and singing with the Great River Chorale.