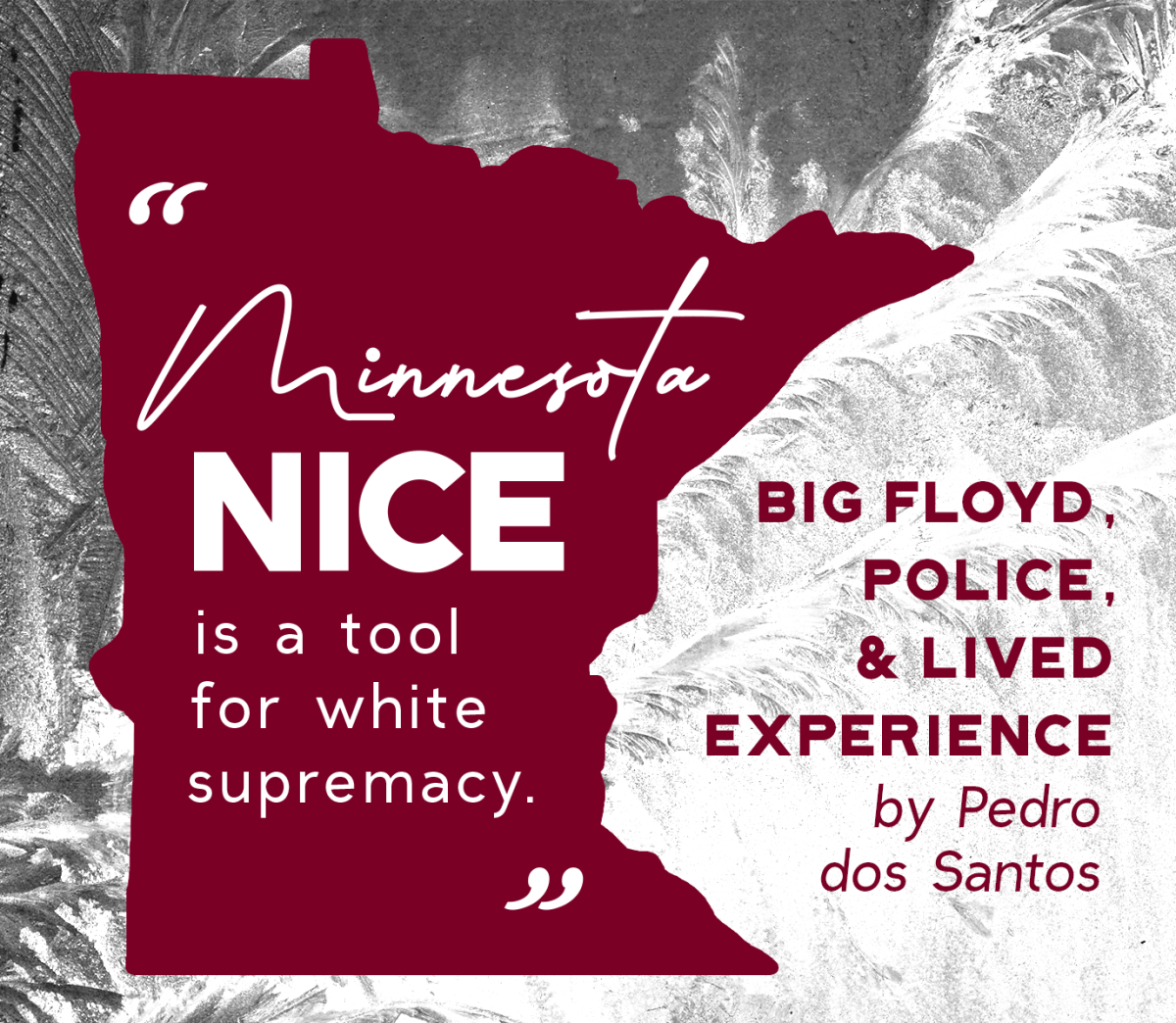 2020 has been a year of racial awakening. People have taken to the streets all over the country to protest police brutality, specifically anti-Black police brutality. If you were not paying attention you may think that all of a sudden we realized police are brutalizing and killing black bodies and now people want to right that wrong. But violence against black bodies is so entrenched in the American ethos that we have leaders calling critical race theory and discussions of white privilege un-American. Interestingly enough, data suggests that 2020 may be a below-average year for anti-Black police brutality. According to a Washington Post dataset, an average of 239 Black Americans have been killed by the police every year since 2015. This year, projections based on the same database would put the total number of deaths under 200. So, there have been, so far, less Black people killed or being shot by the police in 2020 than in previous years. So why is it that Breonna Taylor, George Floyd, and now Jacob Blake have helped usher protests at scales not seen for a long time?

The death of George Floyd and the protests that followed have been a major reckoning in higher education. Earlier this summer my department helped organize a listening session with students to discuss some of the contentious debates that became central to the protests and educate students on what Political Science says about our current moment. As we were preparing for the listening session, I started feeling this dread, this feeling of “here we go again,” and felt bummed out all day in preparation for the talk. So, I decided to write my thoughts. Sadly, this is not the first time I write about this. Re-reading my 2016 post, the thoughts and the trauma are the same. I write this thinking about my lived experiences as a brown person in the United States, and my reflections on the conversations we have about structural racism on college campuses.

George Floyd’s life and murder resonate with me in different ways. In High School he was a two-sport athlete and earned a basketball scholarship to go to college. The only reason I am here today is because I was awarded a basketball scholarship at a small college in Kansas. Big Floyd was, by the account of many of his friends and family members, a gentle giant. I have heard that expression many times to describe me, sometimes by family and friends, sometimes by complete strangers. But his height and the color of his skin made him a threat to many, something I am keenly aware happens to me when I am around strangers and in my interactions with law enforcement.

I grew up in Brazil, where we have our own structural racism to deal with (#VidasNegrasImportam). There, decades ago, I had a gun pointed at my head in different occasions, both by the police and by criminals, and in my experience the criminals were more concerned for my life than the police. But that’s for another moment.

I have lived half of my life in the United States, but when I arrived here I had a very superficial notion of race relations in the country (most of what I knew came from watching Martin and The Fresh Prince of Bel Air). I had a very sheltered and privileged experience in college. A 1,000-student college in a 5,000 people town. Being brown, being an “exotic” international student, and being on the basketball team (which a friend of mine reminded me was the whitest team on campus) afforded me many privileges navigating the school and the town’s social scene. I hang out mostly with white suburban kids, even spent holidays in their houses. For two years I lived in the dorm where most POCs and social outcasts chose to live. I learned a lot about perspective and the US experience in these two environments.

After I graduated, got a job, moved to Kansas City and bought a car, it took only two days for the reality outside my college bubble to set in. I worked in a predominantly black neighborhood and started getting stopped by the police within my second day on the job, almost always by white cops. I thought that was strange since I rode around with my white friends all over Kansas City and was never pulled over, even though sometimes my suburban white friends were loose with their interpretation of speed limits and stop signs. As I started to complain to my friends, my white friends would shrug and say “you must be a bad driver” and my black friends would shrug and say “welcome to KC, you are dark enough for Driving While Black.” That was my introduction to the real United States, and since then I have lost count of the times I got stopped by the police for flimsy reasons. At least three of those times I was afraid things could escalate and I could be in danger.

Fast forward to 2009. Oakland Police in California killed Oscar Grant. At the time I was back at my alma-mater as an assistant basketball coach. I heard some discussion among white students and faculty, but I also saw them ignoring the pain of black students (there were no black faculty that I can recall and few black staff members). Then in 2012 Trayvon Martin was shot and killed by a wannabe cop. I was back at my alma-mater teaching and there was a more open discussion about what happened, but still a lot of disconnect between the lived experiences of our black students and the lived experiences of most suburban white students. The conversation kinda fizzled out around summertime.

In the summer of 2014 Eric Garner was killed by a Staten Island policeman who put him on a chokehold, even as Mr. Garner pleaded with him and yelled “I Can’t Breathe.” Shortly after, Michael Brown was shot by police officer in Ferguson, MO and his body was left in the middle of the street for hours. I was now in Iowa in another predominantly white college. Once again, the lived experiences of Black Americans were discussed, but only to a point, mainly because it made (white) people uncomfortable. We are now in 2020, “I Can’t Breathe” is once again the rallying cry against police violence, but what a lot of white people want to talk about is property damage and what would happen if their local law enforcement agency doesn’t have the money for that new armored vehicle. I am hopeful for the conversations we are having now, but also very cynical, with a feeling that we will be back to where we were the other times similar protests happened.

According to Mapping Violence, since 2013 Black people have been 28% of those killed by the police, despite being only 13% of the population. Research shows that Black and Hispanic drivers are more likely to be stopped during the day when officers can see the color of their skin.  When I was stopped by a police officer in Kansas, in South Dakota, and in Minnesota (with my child in the car) and felt the tension (maybe even the fear) in them, it did not matter that I have a PhD, that I am the father of two children, that I pay my taxes on time. All it mattered was that I am six foot nine and brown. It was my job to deescalate the situation, hoping not to become the next hashtag or statistic.

So, as we talk about race and racism in the United States on our campuses, especially in predominantly white campuses, I want us all to think about our lived experiences and recognize they are not universal. If you are white and live in a predominantly white town or neighborhood, you probably don’t even have to think about what to do if you get stopped by the police. I also want to reinforce what has been said many times before in these past months: if you really want to be an ally and make positive change, you will have to get uncomfortable, you will have to realize that the lived experiences of BIPOC people are vastly different from yours. I want to end with one last thought. I say this without sarcasm: Minnesota Nice is a tool for white supremacy. This unique form of “niceness” does not help in fostering difficult conversations. I am sorry to say a hot dish won’t make racism go away.