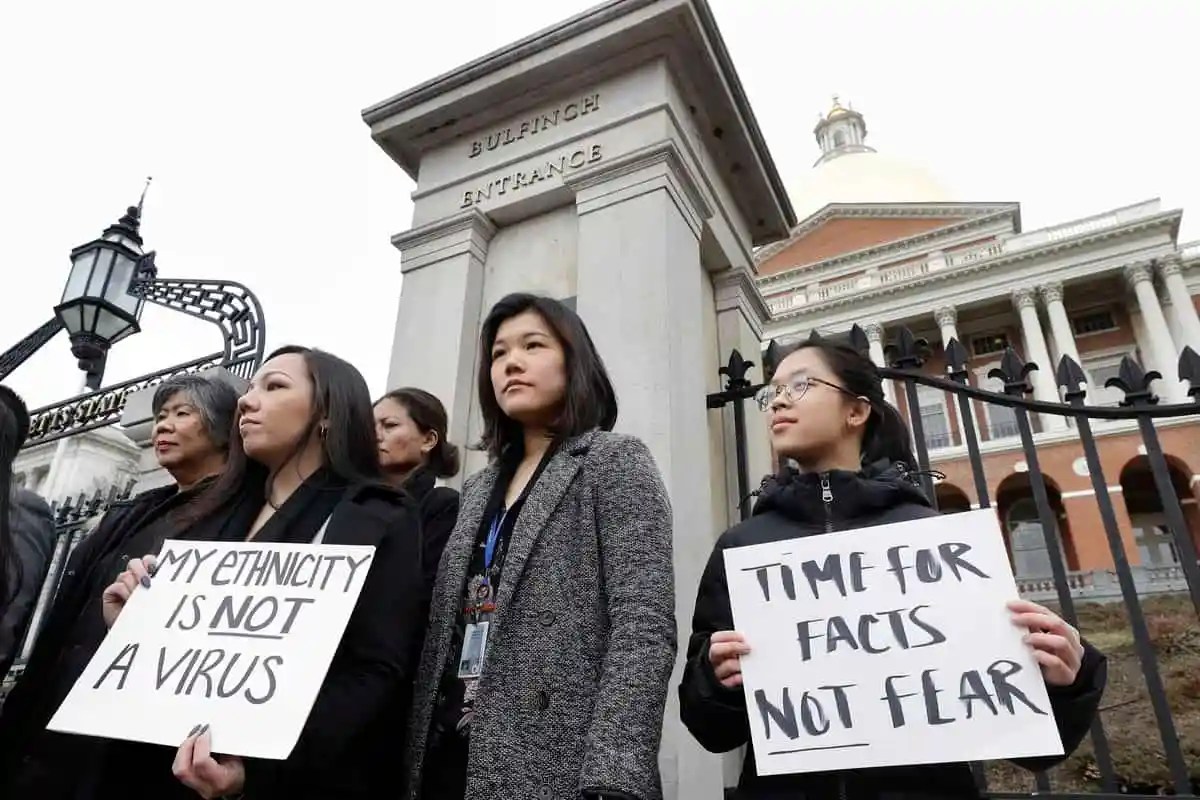 We are a set of Asian Minnesotan organizations serving our diverse Asian American and Pacific Islander (AAPI) population across Minnesota. In recent weeks, we have heard stories of racism and violent acts of bigotry against AAPI from within the state and across the country that have our community members worried about the safety of themselves and their families. Given the many historical examples of racism during times of crisis against Indigenous, Black, Latinx, Muslim, Hindu, Sikh immigrants, refugees and undocumented people, we urge communities and leaders to take this seriously before it escalates. In this unprecedented time, we must ensure everyone is cared for and feels safe. We stand together to condemn all acts of harassment, discrimination and bias against AAPIs and call for more bold leadership and actions to protect all communities.

Because COVID-19 was unknown to the public until the outbreak in Wuhan, China, some Americans feel justified in spreading xenophobic messages that blame Asian-identifying people for this deadly virus. Racist actions ranging from xenophobic and racial slurs, to refusing customer service, to outright physical attacks have also increased. While there is understandable growing anxiety due to the spread of COVID-19, misplaced Asian rhetoric and discrimination weakens our collective ability to protect each other and work toward a healthier future.

Asian Minnesotans now fear for their physical safety and family security when our nation’s leaders irresponsibly label a disease to a whole community. American history provides important lessons about how race has been used to demonize, exclude, and divert blame toward Asian Americans for America’s sufferings through:
● the Chinese Exclusion Act
● laws that prevented Filipino family reunification during the Great Depression
● internment of Japanese Americans being labeled enemies during WWII
● the killing of Vincent Chin during the American auto industry crash
● attacking Muslims, Sikhs, and Hindus after 9/11
● racist targeting over hunting grounds in Minnesota that led to racists slogans like “Save a
Hunter, Shoot a Hmong”
● targeted detainment and deportation of Southeast Asians Immigrants and refugees

The various ways Asian Americans have been and continue to be discriminated against provides perspective about why Asian Minnesotans now fear for their physical safety and family security when our nation’s leaders irresponsibly label a disease to a whole community.

COVID-19 is an aggressive virus that does not discriminate against race, ethnicity, color, class, gender, sexuality, ability, and citizenship status. Anyone can fall ill or carry the virus. It will require every person to rise to the occasion in order to flatten the curve to prevent catastrophic outcomes. Though we applaud some local and state leaders who have condemned racist acts against AAPIs, we urge communities and leaders to be vigilant in their commitment to not only condemn but to respond to racism against AAPIs at this time. We also ask that everyone publicly and proudly support local Asian-owned businesses and organizations.

We acknowledge that our Native/Indigenous, Black, African, Latinx, Muslim, Jewish, Hindu, Sikh, Jain, Buddhist, refugee, immigrant, undocumented, and LGBTQ+ communities are among those who have had similar experiences with discrimination and racism, and we stand in solidarity and denounce hate speech, discrimination, and violence against these communities as well.