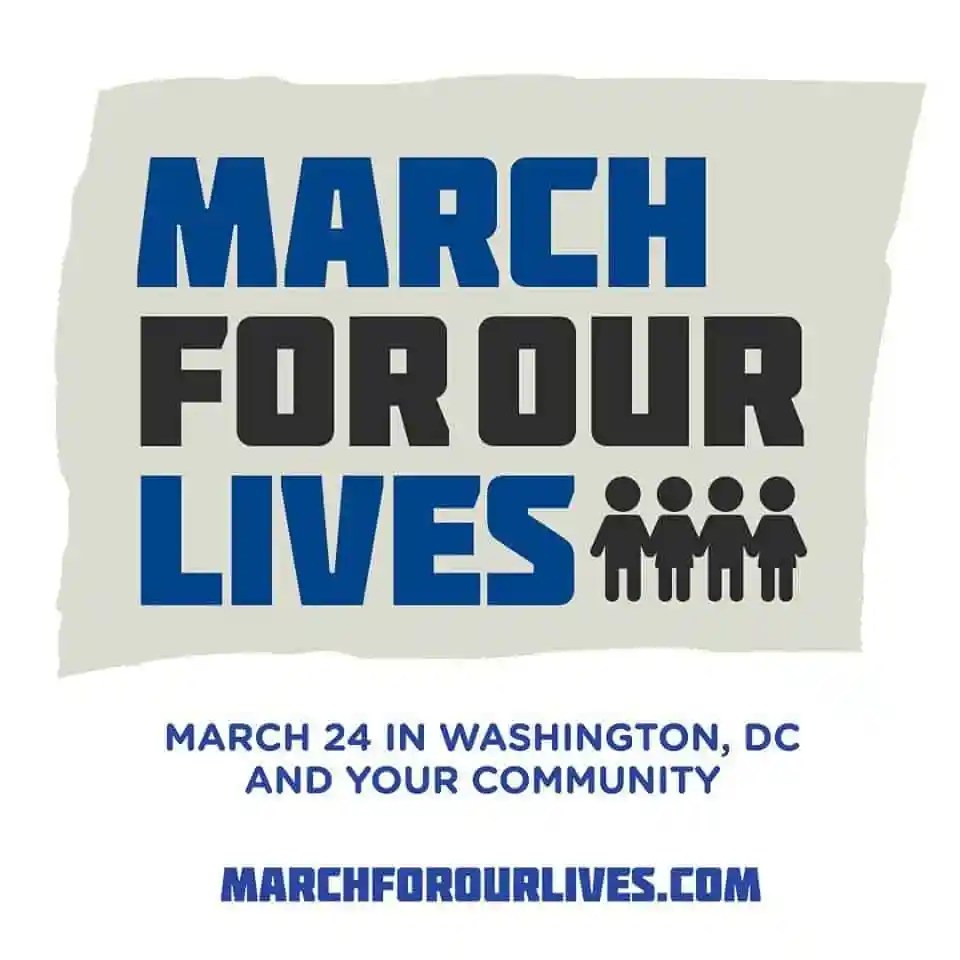 I have been a high school English teacher in Minnesota for the last ten years. Since the horrific school shooting on Valentine’s Day at Marjory Stoneman Douglas High School in Parkland, Florida, my students and I have been more on edge at school than I can ever remember.

We tense up when unexpected overhead announcements come on throughout the course of a typical day. We’re expecting the worst---that meaning an intruder in the building. I feel a collective breath being emitted when we hear a friendly voice announcing a school play or an early release for a group of students.

We have practiced lockdowns myriad times over the years. We have endured the reality of what are now called Active Threat Drills, which the police tell us will help us as a body to stand up against an active shooter within our building, hallways, or, God forbid, our classrooms. We’ve been taught to barricade our doors with desks, chairs, and bookshelves. We’ve been told to arm ourselves with textbooks, laptops, and even pencils(!) if a shooter enters the room. Active shooters supposedly have a difficult time aiming when projectiles are thrown at them. Whew, that sure makes us feel better (sad joke). Since the Parkland shooting, I find myself scanning the hallways as I traverse them on my morning errands throughout the building or during my mad dashes to the restroom during our five minute breaks. I am looking for gunmen. Truly. And man, that is not fun. No one has told me to look for shooters in the hallways of my school. Of course, as a professional teacher, I have always been on the lookout for ne’er do wells: the troublemakers who are stirring up trouble whom I might have to redirect, or a loud group of kids who seem to need to head to class. But this last month feels altogether different. Disconcerting. Unsettling. Eerie. Not right.

Thankfully, over the past month, I have not run across any school shooters in the hallways of Tech High School. We have a strict policy of locked doors throughout the building, and visitors need to check in with a person at the front door when they enter. However, a  person with a mission to shoot up the school could, without a great deal of difficulty, enter the building and shoulder his way into a classroom in a matter of seconds if he was so minded. This is true---not conjecture. I count myself fortunate that my classroom is hidden in a corner on the second floor and not close to a school entrance. I should not need to even be mindful of such a thing, and nor should the teachers and staff who are near the school entrances have to consider themselves in any less safe space than mine. But let’s face it: their space is indeed more vulnerable than mine. And that’s not okay. We should all be able to feel equally safe within our schools and workplaces. The truth is that we do not. 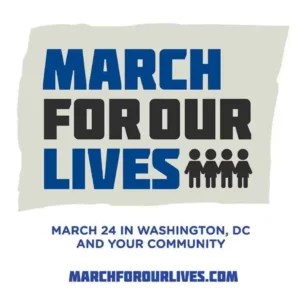 So, dear reader, this is why I will stand with students and why I support the #NeverAgain Movement and the students around the country who are standing up and asking for stringent gun control laws that would ban assault weapons like the AR-15 that was utilized in Parkland and in myriad other school and mass shootings. I will march alongside students this Saturday, March 24, in the March for Our Lives. I hope to raise my voice and awareness surrounding the need for gun control legislation so that students across this nation will not need to feel on edge in their classrooms. I hope that lawmakers will heed the impassioned voices of students, teachers, and concerned individuals who seek to make our schools places where learning can take place in safe, sane environments. I would like the possibilities surrounding which guns a wayward shooter might carry to be diminished and, ultimately, considerably less harmful if assault weapons are banned.

Won’t you join me as I walk this Saturday? Won’t you help me, my students, and my colleagues to flourish in a safer environment so that the preeminent mission of our schools--learning--can occur without the thought of school shootings and AR-15s in the recesses of our minds? Wouldn’t it be grand if the sound of the loudspeakers would no longer be cause for angst but instead for normal breathing? Let’s say, #NeverAgain, America! Together!

Sartell March for Our Lives Walk

Join us for a gathering in solidarity for those who have been affected by gun violence, those who don't want to live in fear, and all who are troubled by the prevalence of gun violence in our country. March together to promote peace and safe public spaces for all people!